Cover Reveal: Battle for the Top by Ariella Zoelle

Battle for the Top by Ariella Zoelle 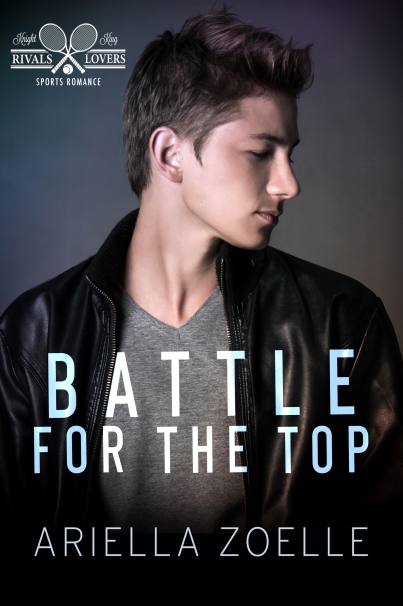 Whether it’s on or off the tennis court, Knightley is always ready to battle for the top. An explosive confrontation with his nemesis Kingston leads them to take their rivalry to the next level off the court. Can two fierce adversaries turn passion into romance?

Kingston Sabatino throws fuel on my fire like nothing else ever has. Our rivalry is all-consuming since I’m determined to dethrone him and reclaim my rightful place as the number one tennis player in the world. I will beat him, someday.

When I confront Kingston after another devastating loss, the line between my rage and obsession to win begins to blur as I discover there might be another way for me to come out on top. True, I’ve never been attracted to a man before, but the temptation to have him at my mercy matters more to me than his gender. I’m not just willing to make him mine; I want to claim him as mine in every way. Having him give in to me will ultimately be the sweetest victory.

Is it really possible for me to love a man like Kingston while still wanting to be the winner?

I’ll do anything to win Knightley’s heart. That includes becoming the best tennis player in the entire world and defeating him every time we meet. Next, I’ll issue a challenge I know he’ll never be able to resist, even though he’s straight: take his passionate rage out on me in the hottest way possible. That’s how I discover he kisses to win. And I’m not about to let him stop there.

Can I help him see past our rivalry to understand that we’re perfect for each other in every way? Tennis starts with “Love-all,” so let the game begin.

Battle for the Top is a standalone novella featuring a rivals to lovers, bisexual awakening, sports romance. Full of hot banter and sexy fun, this book ends with a satisfying HEA and no cliffhangers.

Ariella Zoelle previously published as A.F. Zoelle. She adores steamy, funny, swoony romances where couples are allowed to just be happy. That means she writes low angst stories full of heat, humor, and heart. Her vast knowledge of weird, wild, and wonderful randomness colors her writing, meaning her characters have some pretty strange and entertaining interests.

There are even rumors that she’s a time management wizard who uses her magic powers to create enough free time to turn her massive horde of plot bunnies into sassy M/M romance novels. Her next feat will be turning herself into a full-time author. 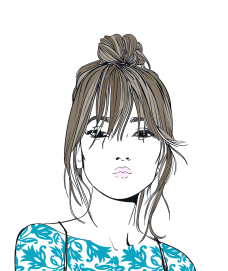 To celebrate the beautiful Cover Reveal of Ariella’s upcoming release, we are giving away three advanced e-copies of Battle for the Top

Release Blitz My Only Reason By Leigh Lennon

My Only Reason | Leigh Lennon 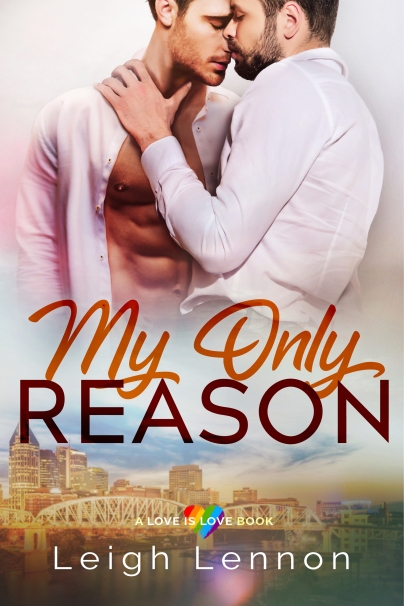 It’s a cliche’ really, falling in love with my best friend, my very straight best friend. And to add more complications, I’m a football player, about to be drafted. We’re manly men.

We aren’t supposed to be gay. But I am and I love the one person I’ll never have. Until fate forces us together six years later. It’ll be both a fantasy and hell on earth, playing alongside Crush—the only man who will ever truly own my heart.

He dropped a bomb on me. Then he left, never looking back. Our friendship—ruined until he lands back in my life. His presence is just as big as ever. I never forgot him, or what that one kiss so many years ago still does to my body. He’s here, but is he willing to stay?

Leigh Lennon is a mother, veteran and a wife of a cancer survivor. Originally with a degree in education, she started writing as an outlet that has led to a deep passion. She lugs her computer with her as she crafts her next story. Her imaginary friends become real on her pages as she creates a world for them.

She loves pretty nails, spikey hair and large earrings. Leigh can be found drinking coffee or wine, depending on the time of the day. 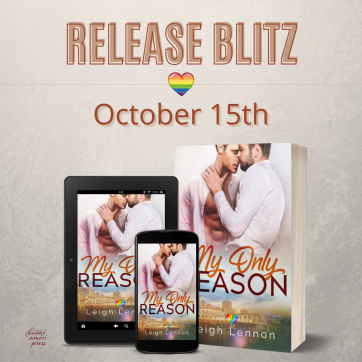 Posted on September 6, 2020 by Mirrigold

Risking the Shot by Amy Aislin

This was another great addition to this loosely connected ice hockey series.

Here we have Taylor, a teammate of Grey and Dean from book one, who has been crushing on the 11 years older single dad who works for the club’s fund-raising arm.

From the off, I really liked Dakota, his son Andy is an adorable imp, who read like a four-year-old and now some child genius, and their relationship was loving and super sweet.

I also really liked Tay, his sense of insecurity outside of the ice came across well and his maturity didn’t feel at all forced.

The main conflicts come from internal fears and they were used well to create tension without straying into the ‘lack of communication’ trope which I hate.

I also appreciated that Tay’s sisters tried to make amends for how they’d basically ignored him when they were kids and didn’t try to make excuses other than the large age gap (they’re Dakota’s age), something which had triggered most of his self isolating issues.

The sex is sweet and steamy and there’s a good build up to things becoming more serious.

The other guys from the previous books are on hand to make guest appearances, which I love in a series, and overall this was a thoroughly enjoyable read.

I’m interested to see if Tay’s best friend Stanton is going to be book five’s MC along with Xappa.