Back to England’s past with the dashing Earl 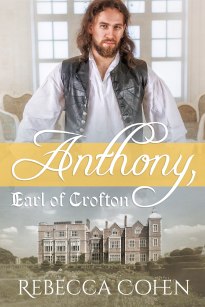 I’m really glad Rebecca decided to head back into England’s past and revisit the dashing Earl of Crofton and his brother-in-law, the great actor Sebastian Hewell.

This book acts as both a new chapter to the original trilogy but also as a bit of a prequel to the contemporary romance starring Anthony’s ancestor Ben, 16th Earl.

While the mystery spy element of this one didn’t capture my attention as much as those of the first three, it was still great to see Anthony and Sebastian as much in love as before and tearing up the Stuart Court.

Can’t wait to find out more about the next Earl, William’s son James.

Any book which references the 1897 St Helens Challenge Cup team’s front row as inspiration for the name of one of the characters is a winner in my book.

Rugby League is often overlooked by its posher big brother so this made me very happy.

That it comes along with a superbly plotted historical romance set against the backdrop of anarchist plots in London in the late 1920s can only be a bonus.

Everything about this book just worked for me and I thoroughly enjoyed it. 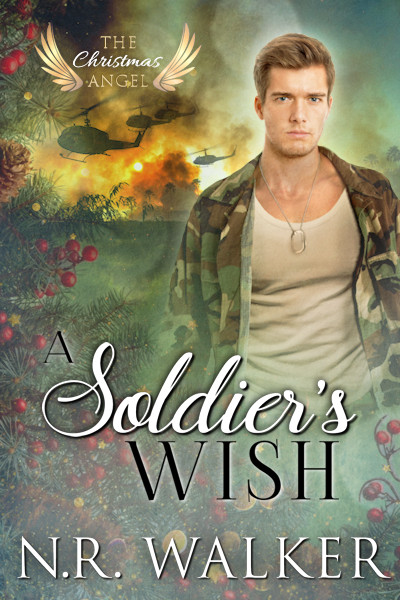 Gary Fairchild is proud to be a hippie college student, and he protests the Vietnam War because he believes in love and peace. To him, it isn’t just a counterculture movement—it’s a way of life. When tickets to the Aquarium Exposition—3 Days of Peace & Music, or Woodstock, as it was better known, go on sale, there’s no way he isn’t going.

Richard Ronsman is a sheltered farm boy who lives in the shadow of his overbearing father. He’s hidden his darkest secret to earn his father’s love, but nothing is ever good enough—not even volunteering for the Vietnam War. And with just a few days left before he’s deployed, he’s invited by a striking hippie to join him at a music festival.

Three days of music, drugs, rain, mud, and love forged a bond between these two very different men that would shape the rest of their lives. They share dreams and fears, and when Richard is shipped off to war, they share letters and love. For Richard’s first Christmas home, he is gifted a special angel ornament that just might make a soldier’s wish come true.

This story is one of seven stories which can all be read and enjoyed in any order.

In 1750, a master woodcarver poured all his unrequited love, passion, and longing into his masterpiece—a gorgeous Christmas angel for his beloved’s tree. When the man he loved tossed the angel away without a second thought, a miracle happened. The angel was found by another who brought the woodcarver True Love.

Since then, the angel has been passed down, sold, lost and found, but its magic remains. Read the romances inspired by (and perhaps nudged along by) the Christmas angel through the years.

She is many things; a mother, a wife, a sister, a writer. She has pretty, pretty boys who she gives them life with words.

She likes it when they do dirty, dirty things…but likes it even more when they fall in love. She used to think having people in her head talking to her was weird, until one day she happened across other writers who told her it was normal. 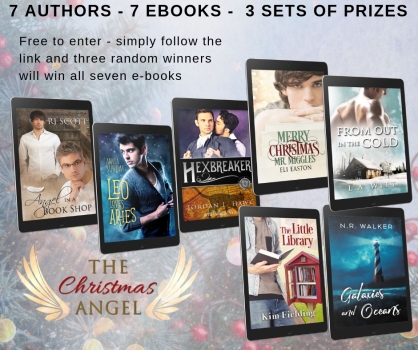