Posted on September 6, 2022 by Mirrigold

For National Read a Book day, DISSENT will be releasing in eBook and paperback

DISSENT is a charity romance anthology with NEW, never before published content from more than 150 authors of all romance genres.

All proceeds from the eBook and paperbacks will be donated to organisations benefiting reproductive rights in the United States, particularly in areas where people need them more than ever.

Dissent will only be available for a very limited time, so grab your copy today.

**We are not affiliated nor endorsed by any of these charities. We are simply a community bound by a single cause: protecting the basic human right of body autonomy.**

An Anthology for Ukraine

Nightingale is a romance anthology with more than 50 original, never-before-seen, stories from bestselling authors. 100% of the royalties will be donated to relief and human rights organisations working in Ukraine.

The anthology is only available for a limited time, so one-click your copy before it’s gone.

All royalties from this project will be donated to relief and human rights organisations working in Ukraine. The authors aren’t affiliated or endorsed by these charities. They are simply authors who want to help. 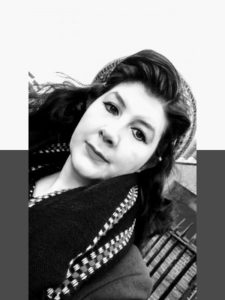 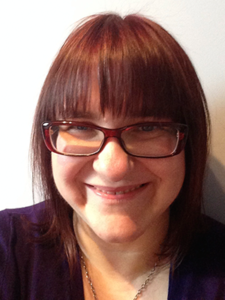