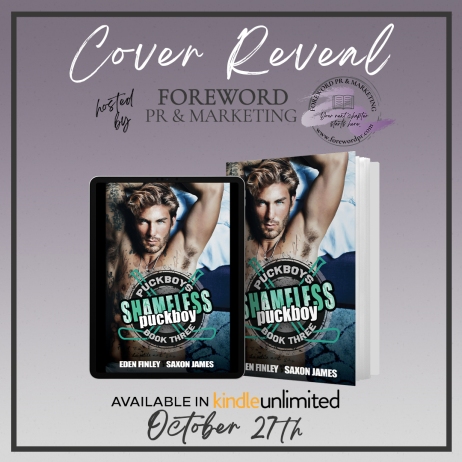 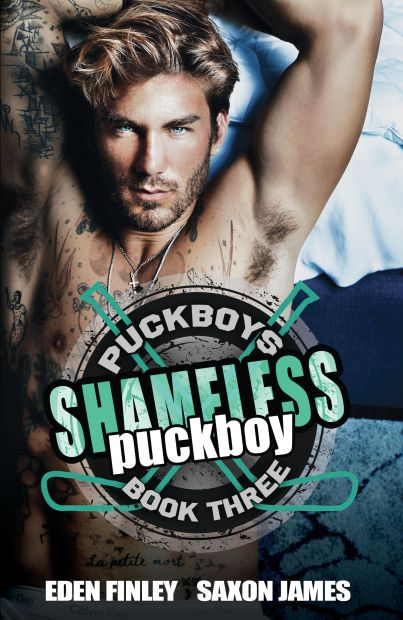 After a little mishap in an alleyway with CCTV, my public image needs fixing. Oops?

It might have been a stunt to get the attention of Lane Pierce, San Jose’s new PR manager, but I didn’t realize what the consequences would be when I did it. I’ve got Lane’s sole focus now in all the wrong ways.

He has designated himself as my babysitter, and while it’s fun messing with him, being bound by curfews and rules has never worked for me.

The more I push back, the more I realize what’s really on the line. My career, my future, and maybe even my heart.

Being appointed head of San Jose’s PR department was a dream come true … until I met Oskar Voyjik.

He may be San Jose royalty, but with the stunts Oskar’s been pulling, the team owner is down to his last thread of patience. Which puts me in the firing line. If I can’t turn Oskar’s entitled party boy image around, we’ll both be shown the door.

Only, the more entangled our lives become, the more I see the Oskar he’s buried deep down. The one who hurts, the one who’s sensitive and kind, the one … the one I think I’m falling for.

I can’t have him and my career, and if rumors of the professional lines I’ve crossed get out, it’s not only my dream job I can kiss goodbye; I’ll be disgraced from professional sports completely. 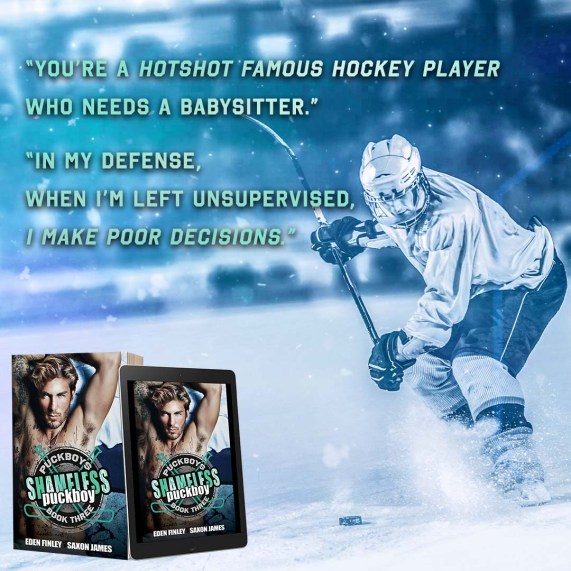 It’s not my fault I was left unsupervised. Or that Lane’s guys trusted me to do as I was told. Everyone from the PR department has been really slow to learn their lesson.

But Lane’s certainly figured it out. Or figured me out. I’m not sure which it is yet, but living with him is going to be fun. So fun.

When my doorbell rings, I drop my sweats to the floor so I’m completely naked and then run a hand through my hair to make it look messy in that I’ve been fucked six ways till Sunday kind of way.

Yet, when I answer the door, I don’t get the reaction I expect. Or want.

There’s no exasperation, no large sigh. In fact, Lane’s not even looking at me.

He’s looking up at the house, which is only a few years old. It’s boxy and modern but lacks all the frills of what people expect a professional hockey player to have. I’m only renting because I’m not dumb enough to think my antics will be tolerated forever; I assume San Jose is only a short stop on the ever-changing trades the NHL like to do. I’ve been with San Jose for almost three years now; before that, I was in Texas, and before that, I was with Columbus. I get passed around more times than a bottom in a gang bang. And hey, I will never complain about being that guy.

I don’t want to lay down roots. It’s not me. I get antsy if I’m in one place for too long. My talent as a hockey player keeps getting me contracts, but my PR nightmares are what get me traded.

After an insulting amount of time, Lane looks at me, and there’s the reaction I wanted: a loud sigh, a set jaw that’s unshaven and has speckles of gray filtered through the dark scruff, and his intense brown gaze locked on my face. As if he’s picked that one tiny, singular freckle I have on my cheek to stare at so he’s not tempted to look anywhere near my junk. Or my full chest of tattoos that’s a fucking work of art.

“Your house is unexpected,” he says.

“Definitely the house. The dick is … typical.”

I act offended. “Excuse me, there is nothing typical about my dick at all. It’s a phenomenal specimen of masculinity and pleasure.”

“Uh-huh, sure. Is that why you had to tattoo a phrase that translates to orgasm above it? To remind your partners of what they’re supposed to do?”

“I didn’t realize you’d taken that much notice of my tattoos.”

He does the grown-up version of rolling his eyes—directing a derisive, unimpressed look my way, gaze still firmly set on my face. “I’m your PR manager. You don’t think I had to approve those naked shots you did at the beginning of the season? We actually had issues finding one that hid that specific tattoo.”

“What’s wrong with my tattoo? It’s advertising what to expect.”

Outside, a neighbor walks by and glances up as Lane follows my gaze and turns. His shifting means I’m no longer blocked from view and ends up giving them an eyeful.

“You might want to put some clothes on for once, Oskar. It’s a bit cold out here.”

My mouth drops, and I ask Lane, “Did she just say my dick is small? She obviously needs glasses. Poor old bat can’t see properly.”

“I can’t believe she didn’t even blink at you being naked.”

“Oh, they’re used to it. There’s one rule in my house, and that’s no clothes allowed. Welcome.” I step aside to let him in. “You may enter once you get rid of that awful sweater and suit pants.”

“Not going to happen.” Lane pushes past me. “And while I’m here, your rules are void. I make the rules from now on.”

“Rule number one: no calling me daddy.”

He already looks like he wants to kill me.

“Okay, fine, I won’t call you daddy. But I’m not calling you Mr. Pierce either.”

“Lane is fine. If you put some goddamn clothes on.” 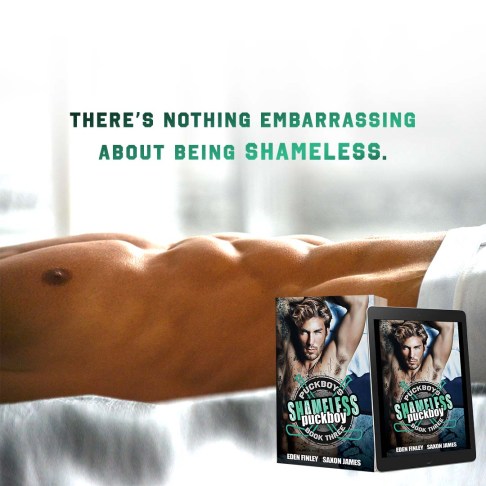 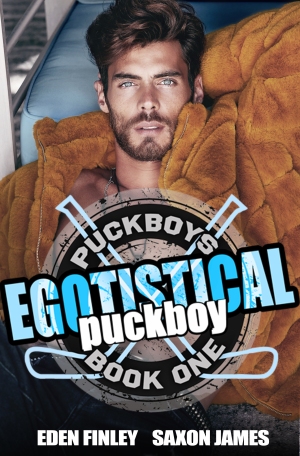 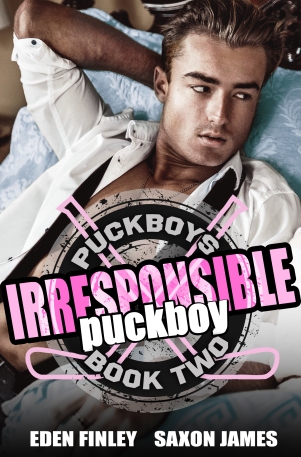 Win one of Five eARC’s for Shameless Puckboy