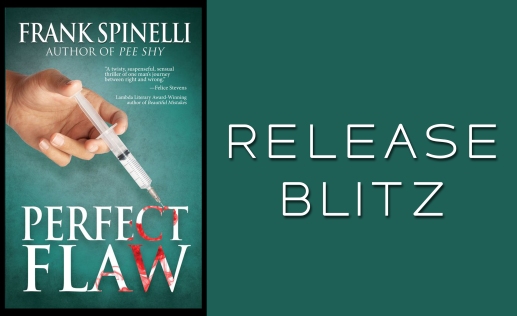 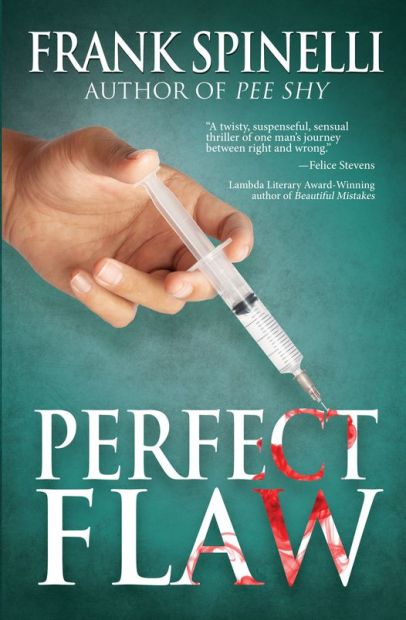 But this dream job spirals into a nightmare when he becomes entangled with charismatic colleague, Demetre Kostas. Harmless office flirtation turns to lust and Angelo quickly finds himself subsumed by a series of tragic events that could jeopardize his career and destroy all hope of winning handsome, but troubled cop Jason Murphy. 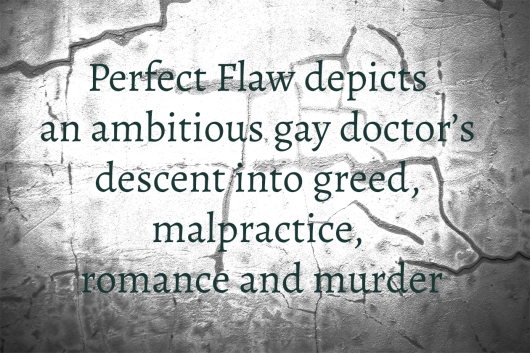 “The way Angelo saw it, everyone deserved a miracle. He wasn’t likely to win the lottery or discover a cure for cancer or learn to fly. But by some divine intervention, he had been chosen to join the Manhattan practice of Dr. Anthony Stanzione—New York magazine’s top rated HIV specialist.

Sweaty. Shaky. Thinking he was going to pass out, Angelo assured himself he was ready. And why not? He had graduated medical school and completed an internal medicine residency. He had missed out on parties, holidays, vacations, and fun while he studied in the library, reviewed slides in the lab, and treated patients for years. He had worked long hours on hardly any sleep and stood for stretches at a time—swaying in a trance of boredom—rounding with his attending physicians each day, knowing it would all be worth it once he got that dream job.

Standing in front of Dr. Stanzione’s office that morning, staring at the black wrought iron gate and the white marble entrance, Angelo thought things couldn’t possibly get better. That’s when he saw it.

A bronze plaque on the exterior wall bearing his name: Angelo Perrotta, M.D. 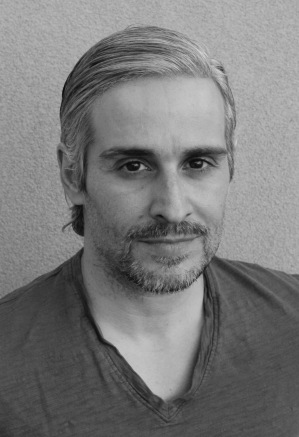 He has contributed articles for the Advocate and The Huffington Post. Writing credits include: The Advocate Guide to Gay Men’s Health and Wellness (Alyson Books), Pee-Shy: A Memoir (Kensington Books), which has been optioned to be developed into a limited series and contributing author – Our Naked Lives (Bordighera Press) and Understanding the Sexual Betrayal of Boys and Men (Routledge).

He has made appearances on Sirius Radio’s Morning Jolt with Larry Flick and co-hosted Speak Out: Real Talk about AIDS.

Television credits include ABC News, NBC Nightly News, MTV, a national commercial and Sesame Street. In 2015, he hosted a season of Dueling Doctors.

Frank Spinelli is an advocate for child sexual abuse survivors and has given frequent interviews about his experience as a victim of sexual abuse while in the Boy Scouts.

Perfect Flaw is his first novel. 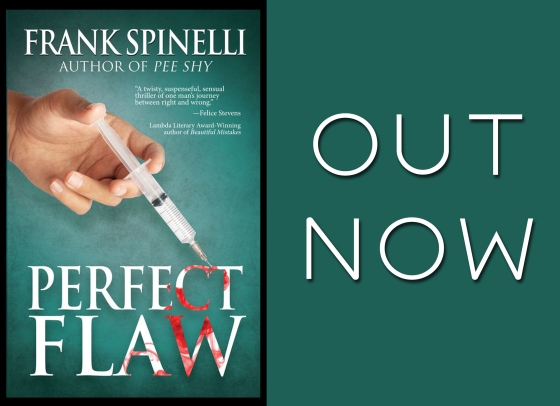