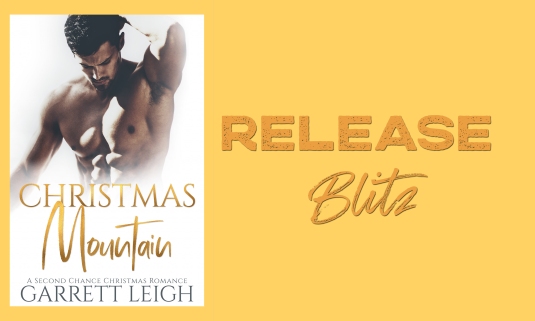 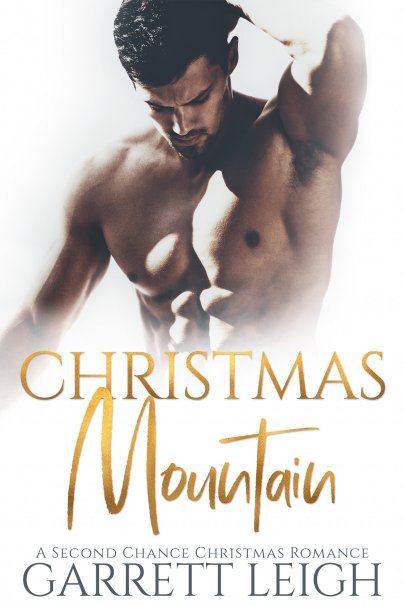 The probation officer caring for his dead brother’s baby. The wounded gentle giant with the biggest softest heart.

Rami: Sweet Fen Hawthorne is my favourite thing about working in the prison. His broad shoulders and sunny grin. His twinkly flirtation. And he likes me as much as I like him. More seems inevitable until life happens.

One day I’m there, then I’m not, and second chances don’t really happen when your car breaks down halfway up a snowy mountain, do they?

Besides, I don’t remember flirting with a bearded lumbersexual, only dreaming about one.

Christmas Mountain is my home. But it’s the one place on earth I never imagined seeing Rami Stone again, and now I’m snowed in with him. Trapped, with only a roaring fire for company, and it’s a fantasy come true. The air is thick with more than snow and the eighteen months we’ve been apart fades away.

As the snow clears, though, so does the haze. Rami says he comes with baggage.

But so do I, and I’m here for the heavy lifting.

A Christmas MM romance from Garrett Leigh. Expect: Long lost friends-to-lovers, heart-warming found family, and the swooniest second chance at love with a healthy dose of sweet hurt/comfort. Gorging on mince pies and cinnamon-spiced doughnuts is optional, but deeply encouraged.

Garrett Leigh is an award-winning British writer and book designer. Garrett’s debut novel, Slide, won Best Bisexual Debut at the 2014 Rainbow Book Awards, and her polyamorous novel, Misfits was a finalist in the 2016 LAMBDA awards.

When not writing, Garrett can generally be found procrastinating on Twitter, cooking up a storm, or sitting on her behind doing as little as possible, all the while shouting at her menagerie of children and animals and attempting to tame her unruly and wonderful FOX.

Garrett is also an award winning cover artist, taking the silver medal at the Benjamin Franklin Book Awards in 2016. She designs for various publishing houses and independent authors at blackjazzdesign.com, and co-owns the specialist stock site moonstockphotography.com with renowned LGBTQA+ photographer Dan Burgess. 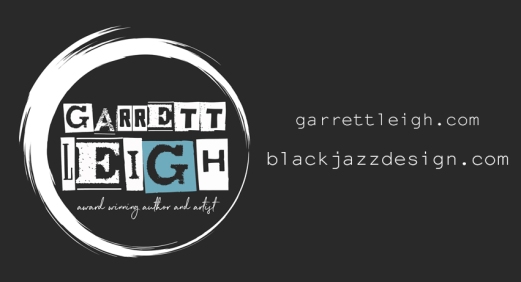 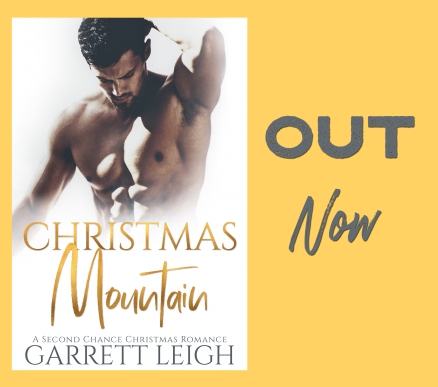