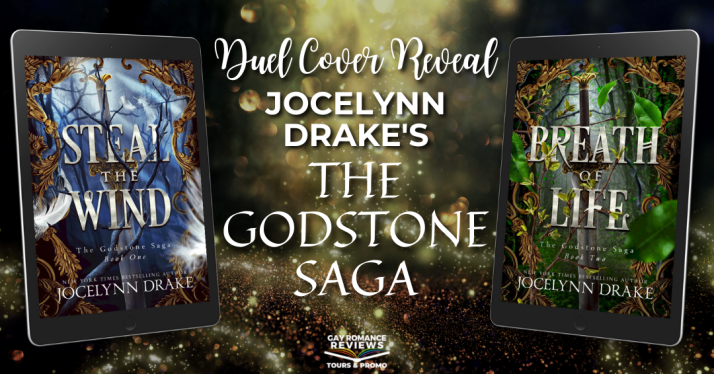 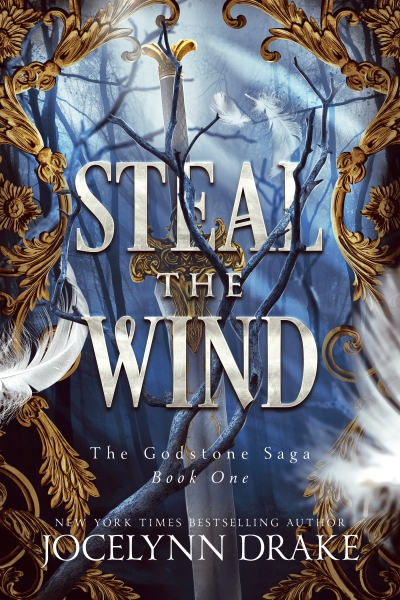 Everything Caelan knows about his world is a lie.

A war is brewing. As the crown prince of Erya, it’s only natural that Caelan is sent on a secret diplomatic mission to support one of the kingdom’s allies. With his advisor, his bodyguard, and his best friend as traveling companions, what could go wrong?

Now they are on the run, dodging assassins, setting secret meetings, and even making deals with a sleeping god.

So, this is probably a really bad time to cave to feelings he’s been fighting for his best friend. But Drayce has owned his heart for more years than he can count and if he’s going to die, shouldn’t he have just one kiss?

The fate of the world is on the line, and only Caelan holds the power to save them all.

Steal the Wind is the first book in the six-book Godstone Saga fantasy series and is not a standalone. The story contains explosions, secrets, cranky gods, hidden romance, a prince on the run, a possessive ex-boyfriend, magic, and lots of delicious angst. 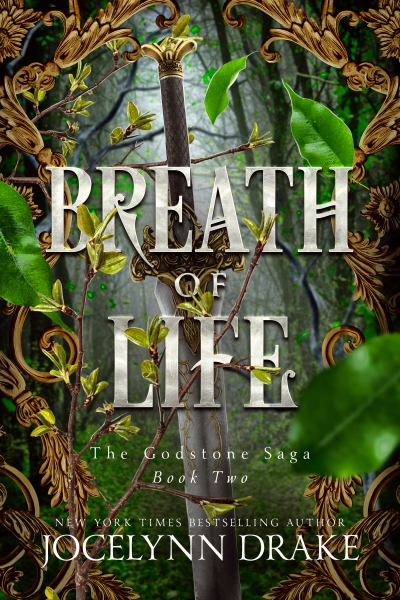 Caelan wants his throne back.

The bargain has been struck, and it’s time to return home.

But the situation is worse in Erya than he previously suspected.

Now he has to fight for his birthright, and maybe get a little revenge in the process.

Breath of Life is the second book in the six-book Godstone Saga fantasy series and is not a standalone. The story contains explosions, gods with secret plans, hidden romance, a prince set on revenge, magic, and lots of delicious angst. 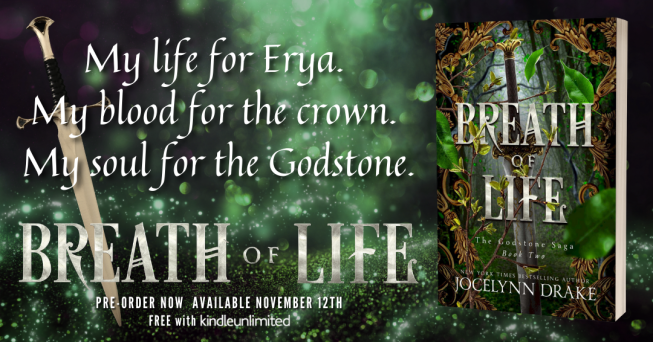 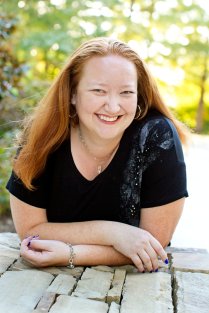 New York Times Bestselling author Jocelynn Drake loves a good story, whether she is reading it or writing one of her own. Over the years, her stories have allowed her to explore space, talk to dragons, dodge bullets with assassins, hang with vampires, and fall in love again and again.

This former Kentucky girl has moved up, down, and across the U.S. with her husband. Recently, they’ve settled near the Rockies.

When she is not hammering away at her keyboard, she can be found walking her dog Ace or playing video games. She loves Bruce Wayne, Ezio Auditore, travel, tattoos, explosions, and fast cars.

She is the author of the urban fantasy series: The Dark Days series and the Asylum Tales. She recently completed a gay romantic suspense series called The Exit Strategy about two assassins falling in love and trying to create a life together as well as a paranormal romance series following a family of vampires called the Lords of Discord.

To celebrate this Duel Cover Reveal, we are giving away two advanced e-copies of Steal the Wind and Breath Of Life before release 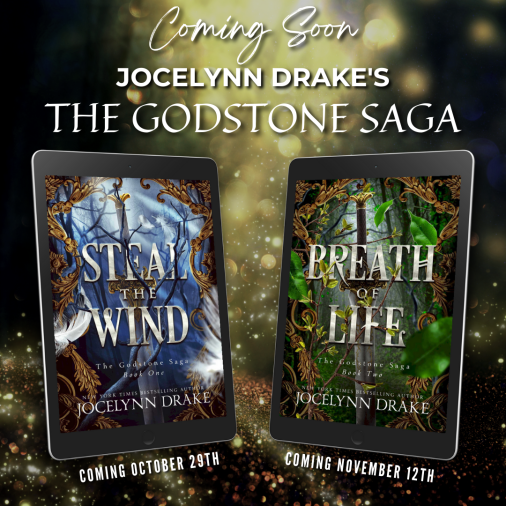