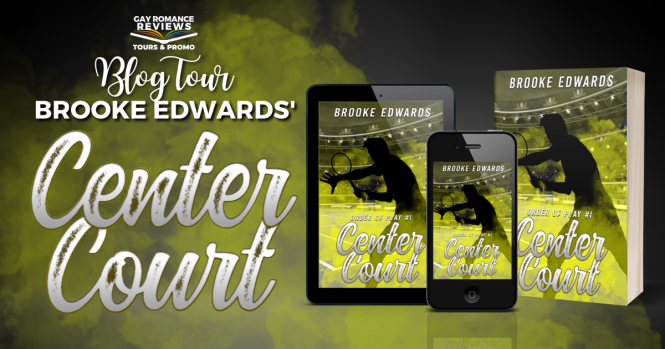 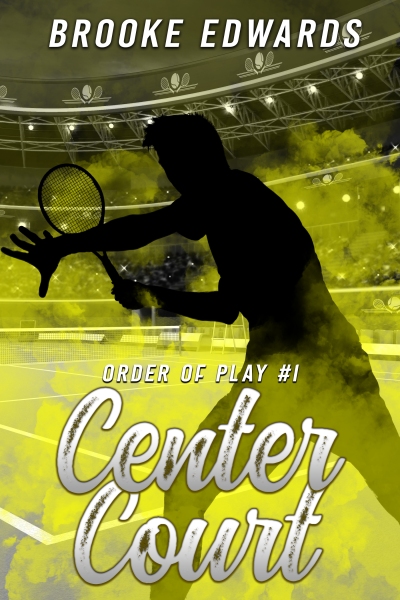 The world of men’s professional tennis has been ruled by the same six men for more than a decade. There have been a handful of shock upsets and victories snatched by underdogs, but they’re few and far between. Now, the next generation are done being denied and have come knocking.

When the time comes, Soren Norgaard knows that the world expects him to lead the charge and take his place at the top of his sport. He’s focused and lethal on the court, until he isn’t. Sometimes the past, no matter how comfortable and familiar, doesn’t fit anymore and needs to be left behind. Soren’s past doesn’t want to let him go, but his future is coming fast whether he’s ready or not.

Elias Engström has been in love with Soren for as long as he has known him. The race for titles, for glory and their day in the spotlight has always been less all-consuming because he knows that there is an entire life stretching out when he leaves the court for the last time. A life that, for the first time, might include Soren in the way Elias wants him. Everything he wants is within reach, if Elias will fight for it. 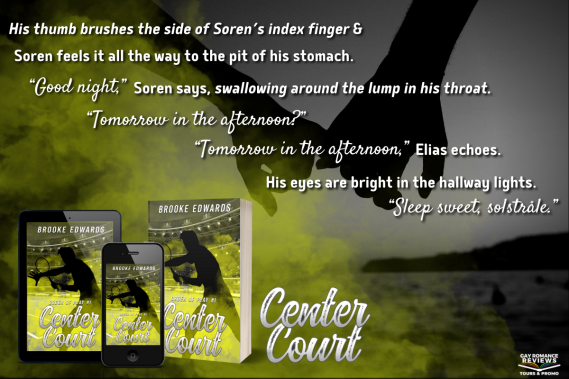 Elias steals into the locker room before Soren’s match against Tyrone Ioannou.

It’s a long-standing tradition before finals. He’d done the same at Indian-Wells and Miami too, and Soren had done the same before Elias had gone onto court in pursuit of the Paris Masters title the previous season.

Some small part of him thinks that without it—the lingering embrace and Soren’s bright, laughing face in his mind’s eye as he walked the tunnel and onto the court to face Tiago Castillo—he never would have won.

He hopes he can give Soren the same.

Soren looks up when Elias slips through the door and pushes away from the wall.

Elias crosses the distance between them and pulls Soren to him, cradling the back of his head in one hand and breathing in deeply.

“You can do it,” he says against Soren’s ear, and holds him there for a heartbeat longer than he intends to. When he pulls back, Soren’s eyes are intent upon him.

He smiles and taps the underside of Soren’s chin with the back of his knuckles.

“Go and show him that you are to be feared, solstråle.”

Soren nods, his face still serious. “I will,” he says and tilts his head to the side.

He studies Elias for a long, weighted moment, and then his lips curl up in the corners.

Elias takes a step back, and the cool air rushing between them is like a slap to the face. He blinks first, and his own smile tugs the corners of his mouth up.

“I cannot wait to see you lift that cup again,” he says honestly.

“I will not disappoint you.” Soren ducks his head and does a half-turn back and away from Elias.

“You could never.” He drops Soren’s hand and steps back. “I will see you out there.”

Soren’s gaze on him is a weight that follows all the way into the stands and to the box. 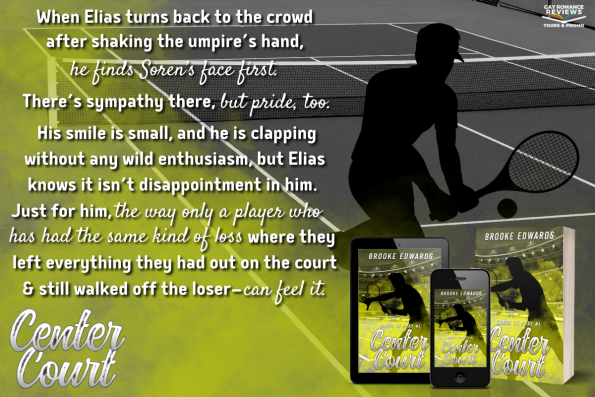 Brooke Edwards is an Australian LGBTQ+ author and dreamer who got her start in fanfiction, and then started listening to the people in her head and writing up the incident reports afterwards.

She’s a disaster masquerading as a functional adult, addicted to coffee and hopelessly obsessed with her dog. 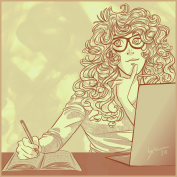 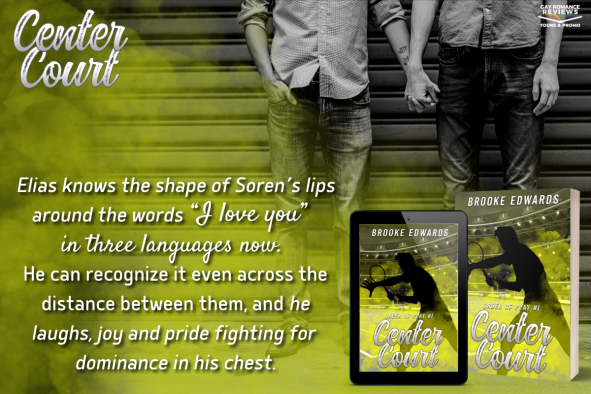 To celebrate the release of Center Court, Brooke is giving readers the chance to win 1 of 2 e-copies of a backlisted book of the winner’s choice by Brooke and a $10 Amazon Giftcard 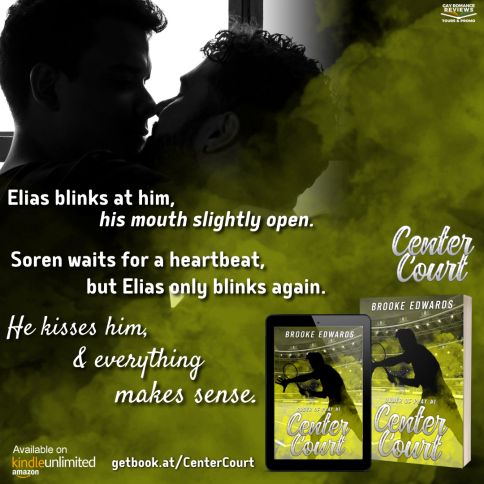