Release Blitz: The Grave Between Us by Tal Bauer

The Grave Between Us | Tal Bauer

It was just one moment.

It was just one mistake.

For years, men have been disappearing. A father in North Carolina. A boater in California. A hiker in Arkansas. And more, scattered across the United States. The FBI knows who’s responsible: a serial killer they caught, a man they sent young profiler Cole Kennedy to interrogate. But then the killer escaped, leaving the FBI in chaos and Cole’s psyche in tatters.

Eight years later, Cole’s life has changed. He’s found the man of his dreams, and he’s moved to Iowa to be with Special Agent Noah Downing, leaving the FBI’s Behavioral Analysis Unit and the murderers behind.

Or so he thought.

An attack on the backroads of Iowa shatters the FBI, and in the aftermath, they uncover the signature of the last man they expect: the killer who got away. Now he’s hunting Noah, and the BAU descends on Des Moines, sending Cole back on the psychological chase.

To catch the only man who has ever beaten him, Cole will have to delve inside the killer’s mind. It’s a place he barely survived before, and the deeper he goes, the more horrors await. And though Noah is ordered to back off the investigation, he won’t leave Cole to face this darkness alone.

If Cole has any hope of saving the man he loves, he must unravel the killer’s twisted profile and follow his trail of death… even when it leads him into the marrow of his worst nightmares. 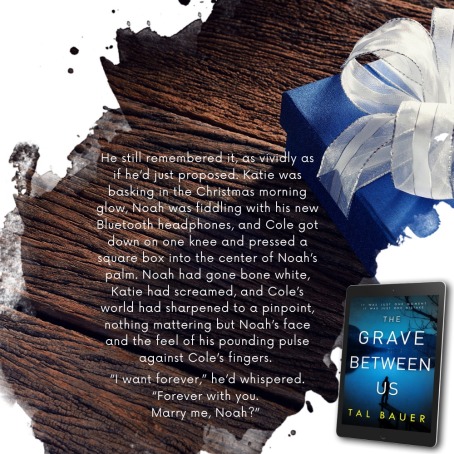 The Murder Between Us

It was just one night.

It was just one mistake.

FBI Agent Noah Downing had questions about his sexuality that a single night in Vegas should have answered. But dawn finds him on a plane back to Iowa, back on the trail of a vicious serial killer who disappeared six years ago and has suddenly resurfaced. There’s nothing like a murder investigation to escape an existential crisis.

FBI profiler Cole Kennedy is still reeling after finding a heart-stopping connection with a seemingly perfect man, only for him to vanish. When he’s sent to Iowa to profile the killer terrorizing America’s heartland, he finds more questions than answers – both about the murderer and about Noah, the last man he ever expected to see again.

A twisted secret stretches between Cole and Noah, tangled with questions they both have about each other. But now, thrown together, they’ll have to unravel the killer’s profile and follow his trail… back to the very beginning, to where everyone’s questions are answered once and for all.

***This is an MM romantic suspense novel, featuring a second chance romance, the hunt for a twisted serial killer, and one man’s journey to acceptance. 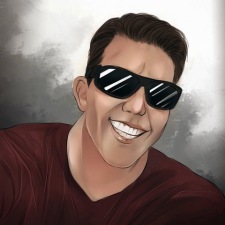 Tal Bauer writes breathtaking, heartfelt, and often action-packed gay romance novels. His characters are head over heels for each other, and fight against all odds for their happy ending.

Nothing stands in the way of love. Tal is best known for his romantic suspense novels, including the Executive Office series, The Murder Between Us, The Night Of, and his MM sports romance, The Jock.

Visit Tal at www.talbauerwrites.com and on Facebook or BookBub today.