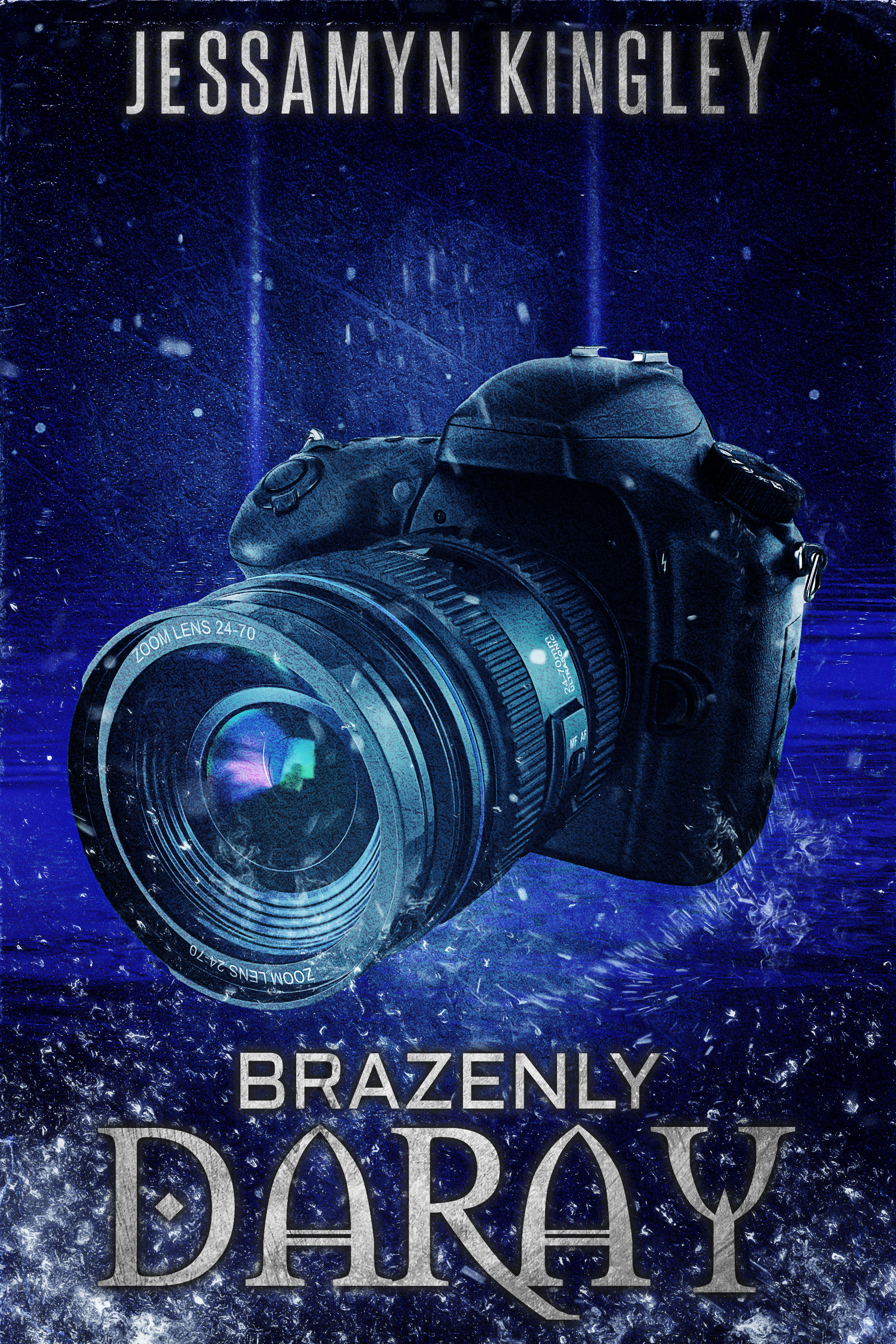 For one sentinel, tradition is everything until he meets a pointy-eared photographer who is no elf.

Teverild is a man who refuses to allow anyone to call him an elf, despite his pointy ears. Having left his tribe behind centuries ago, Teverild is now a successful photographer. Although his phone contains the numbers of powerful people within the Council of Sorcery and Shifters, and they endeavor to include him in family and other important events, he rebuffs friendship. The concept of mates eludes him, and he doesn’t want that connection either.

As a sentinel, Skeleton Lord Cassius Daray strives for perfection. His purpose is to aid his people, and he works diligently to further the goals of the Sentinel Brotherhood. At home, Cassius enjoys being with his family and throws himself into his hobbies, but there is something missing. What Cassius wants most is to find a mate.

With a penchant for trouble, Teverild winds up on the wrong side of the law. His penance is to teach a group of sentinels the basics of his craft. Teverild wants to get the class over with, but his life changes forever when he meets Cassius. Drawn together immediately, they must overcome their ghosts if they want to forge a future and build a love that will sustain them both.

Check out the series

“Your class was wonderful; I learned a lot,” Cassius remarked as everyone teleported away.

“Thanks, I don’t even know half of what I said,” Teverild confessed, again surprising himself with his candidness.

“I’m so glad we finally met and that you’re my mate. Did you want to come and meet my family now?”

Teverild didn’t want to disappoint the smiling man in front of him, but his entire being recoiled at the word family. It was nothing personal against Cassius—in fact, Teverild already knew at least one member of his family. Arch Lich Chander Daray had saved Teverild by allowing him to join the Council, and he and Drystan had offered help in countless ways.

It was their attention that had inspired him to ink his skin with images of skulls that most people found macabre. To Teverild, they represented second chances, and he wondered, as he stared into the hopeful face of a man who had once been a skeleton, if Fate had kept him fascinated by such images because of Cassius. While that might’ve been a hopeful or fanciful thought, Teverild was too deeply rooted in grim reality to let it flourish.

“I can’t. I have an appointment to keep,” Teverild lied. Cassius’s crestfallen expression caused words to continue to sputter out. “Some other time maybe.”

“Are you free tomorrow?”

“I’d have to check my calendar,” said Teverild, sneaking in a step toward the door.

“I guess you must be really busy.”

Cassius’s grinned, making Teverild want to melt at his giant boots. “Which makes it that much more awesome that we finally met. I could kick myself for not going to Elf’s first shift now. We could’ve been together for years.”

It was a bit unsettling to Teverild that Cassius assumed they were simply going to be together because Fate had decreed it—but it also warmed him for some inexplicable reason.

“That was a spectacular day.”

“Thanks,” Teverild responded, edging closer to the hallway.

“Where are you going?”

Teverild blinked heavily. “I told you. I have an appointment.”

“I mean, do you have a car or are you using Dérive? I could walk you to the parking garage or to the teleporting station.”

“You didn’t answer my question, and I want to,” Cassius argued.

His mind filling with images of being stalked by a cloaked assassin, Teverild wondered how in the world he was supposed to get out of this mess he’d stumbled into. “I can walk on my own. It’s no big deal.”

The big shoulders slumped again, and Teverild acknowledged that he was already learning how easy it was to disappoint his mate.

“Okay, if that’s what you want, then I won’t keep pestering you. Can I text you later?”

“Can I ask you one last question before you go?”

Teverild had a hand on the door, and he was somehow unsurprised that his attempt at an easy escape hadn’t succeeded. “Yeah. Okay.”

“Are you interested in trying to be mates, or would you prefer it if I didn’t bother you again?”

Follow the tour and check out the other blog posts here