The Other Country | John Wiltshire

More Heat Than The Sun #4

Nikolas is the sanest, straightest, person Ben knows, so can anyone tell him, why is he on a gay therapy course?

Nikolas Mikkelsen could make a very long list of unpleasant things he’s endured in his life. Then order it from ‘nearly killed me’ to ‘extremely horrific and don’t want to do again’. And what did it say about his forty-five years that being hit by a tsunami would be a considerable way down this list?

But nothing, not torture, imprisonment, nor starvation has prepared him for what he now has to endure for Ben Rider’s sake-attendance on a residential, gay therapy course. At least he has a new contender for the top spot on his ‘my awful life’ list.

From This Other Country

“Why are we as we are, Benjamin? Do you ever wonder?” Nikolas lay with his head on Ben’s belly, his hair being stroked. He twisted around to look at Ben when he got no response.

Ben was frowning. “What do you mean? Gay?”

“I’m not…no, what I mean is, why do we not need what that doctor offers? Why do we…work?”

Ben lifted his head and stared at him. The pause went on for an unnatural length of time until Nikolas shifted uncomfortably. “What?”

Ben shook himself. “You? Introspection? I never thought I’d live to see the day.”

“You’re very harsh, Benjamin. I think about a lot of things very deeply as you know.”

Ben began to laugh. “Oh, yeah, you spend hours and hours thinking about me and our relationship.”

Nikolas folded his arms, his air of injured martyrdom slightly ruined by the huge erection jutting up from his lean body. Ben pushed it flat to the ridged belly and lay on top of Nikolas, propped up on his elbows, studying him. “Maybe it’s because we don’t do the thinking thing we work so well.”

Nikolas wasn’t particularly mollified by this suggestion. “We’re only together because we don’t think about it too much? I’m gratified and flattered by your devotion.”

Ben sighed. “When was the last time you thought about breathing?”

“Breathing? Lungs in and out? Air? When did you last think about it? You’re like breathing. I don’t think about it, but I need it to stay alive.” A faint smile came to Nikolas’s lips.

“Then you’re like a heartbeat. I’ll miss you when you stop.”

Ben laughed then sobered slightly, trailing a finger around one of Nikolas’s nipples. “You did think I’d stopped. When I was in that coffin. Did you miss me then? You’ve never really told me.”

Nikolas raised his head a little to look at him, then lowered it again, staring at the ceiling. “I haven’t told you, because I have no words for it.” He snagged his fingers into Ben’s hair and tugged him down for a kiss. Around the kissing, he murmured, “You know I’ve begun to dream, yes? That I don’t sleep well now.”

Ben nodded, clearly only intent on the taste and feel of his lips and tongue.

“Well, I dream of you every night. Over forty years of no dreams, and they turned on like a switch in my head after I watched you burn in the fire. Perhaps that says more than words.”

Nikolas nodded and wrapped his arms around Ben, kissing his shoulder, pressing his face into the crook of Ben’s warm neck. He never talked about the time he thought he’d lost Ben, because this is what always happened when he tried. He swallowed and raised his eyes, biting his lip for control.

With the intuitive knowledge of him, which Ben apparently had, he didn’t try to comfort him or get him to talk more, he just slid back and took him in. Nikolas gasped. Ben sat up, dug his fingers painfully into his hard stomach and began to ride him. Nikolas arched, nightmares of losing Ben forgotten in the extreme pleasure of having him here in the bed with him. He twisted, rolled them, re-entered, lifting Ben’s thigh and gaining better access. He felt a trickle of moisture on his cheek, a residue of the grief he couldn’t articulate and pressed his face to Ben’s chest, hearing the heartbeat as he jerked, bringing his thrusts in time with that steady, strong and reassuring sound.

Ben held Nikolas’s hair, running his fingers through it, tugging it for encouragement when he needed more, and then they were coming together. Nikolas lifted up slightly off Ben’s belly, allowing Ben’s cock to jettison freely over their chests while he groaned as he unloaded deep into Ben’s body.

When he was done, he lay heavily on the soaked, hot body beneath him. Ben’s fingers still played restlessly with his hair until with another pull Ben urged, “Let’s go home tomorrow—wait there until we hear from Kate.”

Nikolas nodded. When he was embedded in Ben’s body, soaked with his juices, he’d agree to just about anything Benjamin Rider-Mikkelsen wanted.

Love Is A Stranger 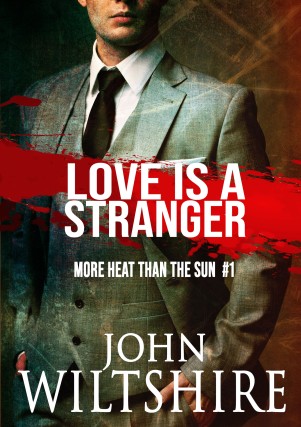 Ex-SAS soldier Ben Rider falls in love with his enigmatic married boss Sir Nikolas Mikkelsen, but Nikolas is living a lie. A lie so profound that when the shadows are lifted, Ben realises he’s in love with a very dangerous stranger. Ben has to choose between Nikolas and safety, but sometimes danger comes in a very seductive package.

Conscious Decisions of the Heart 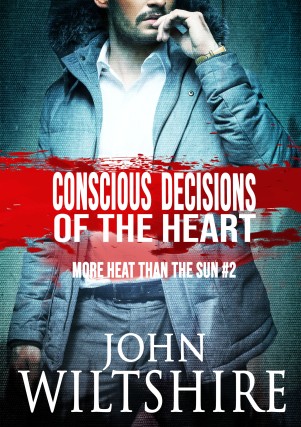 Ben Rider and Nikolas Mikkelsen learn that danger comes in all shapes and sizes and often in places you least expect it. Nikolas’s dark past calls to him, inexorably dragging him back into its seductive embrace.

While he goes on an errand of mercy to Russia, Ben travels to Denmark to learn Nikolas’s language. Convinced Russia’s vastness will swallow Nikolas, Ben doesn’t see the enemy much closer to home. Thinking he has lost Nikolas, Ben then makes a terrible decision that threatens to destroy everything they have together.

Focused on this very personal horror, bound by a new level of commitment, they have no idea that a greater threat is coming. And when it arrives, it changes everything—even the definition of commitment.

Warning: This story contains the violent death of a minor character and some graphic violence and gay sex.

The Bridge of Silver Wings 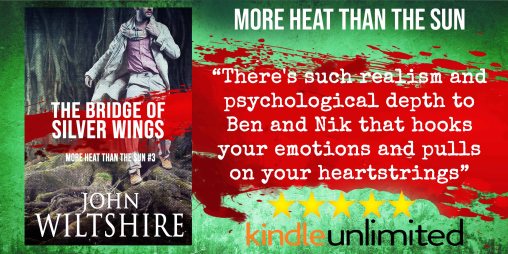 Nikolas and Ben discover that bonds aren’t forged with blood or scars, but in the hearts of men strong enough to love.

Siberia in winter isn’t a place for good men. There is nothing Nikolas won’t do to keep Ben alive. Nikolas has exorcised his demons, but when they end up stranded in Russia, the monster inside needs to be let loose. Ben discovers the truth of the adage, ‘be careful what you wish for’!

Home again, Nikolas then faces an enemy he can’t defeat: Ben Rider himself. Discovering a new family, Ben realizes he’s been living too long in the shadows cast by Nikolas’s all-consuming love. For the first time, life apart from Nikolas is possible. 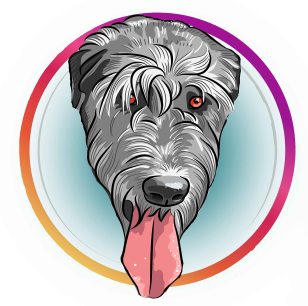 John Wiltshire is the pen name. The author was born in England, but she travelled widely whilst serving in the British Army, living in the United States and Canada and Europe. She retired at the rank of Major and finally settled in New Zealand.

To date, the author has written 14 novels.