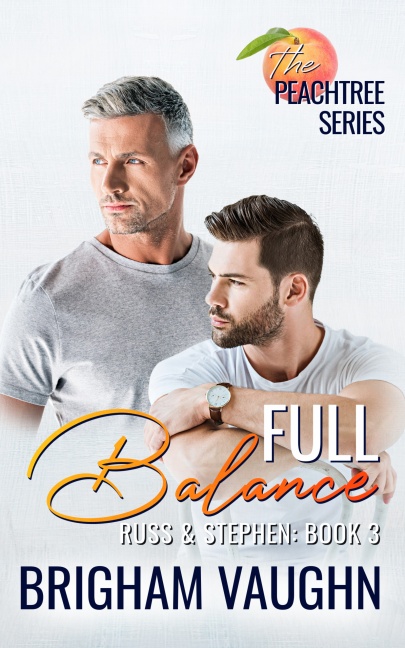 Russ Bishop and Stephen Parker have settled into wedded bliss.

They’ve moved into a spacious new condo, found professional success, and their connection in the bedroom is as sizzling as ever.

Neither of them ever expected to become parents but when their volunteer work at the Open Doors Shelter makes them realize how many LGBTQ youth are in desperate need of a home, they begin to reconsider.

After a snarky teenager named Austin comes into their lives, their future together will never be the same. 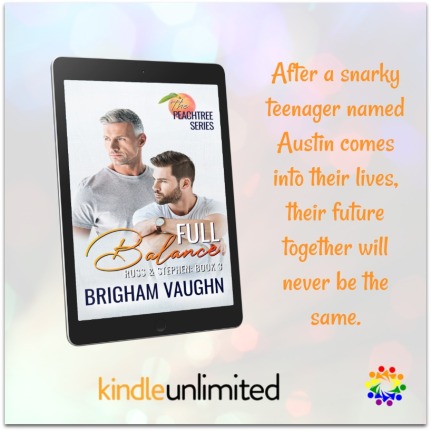 Russ let out a contented sigh.

“I swear it just gets better with time,” Stephen said.

Russ kissed him. “Me too. I had no idea married sex would be so good. If I did, I might have been more eager to get married when I was younger.”

Stephen slipped an arm around his waist, pulling him even closer as he studied his face. Russ’s expression was soft but there was a little edge of worry in his gaze.

“It will,” Stephen said, knowing he was talking about how becoming parents would change their sex life. He ran his thumb across Russ’s cheek. “We’ll have additional responsibilities and stressors. Much less privacy. But it doesn’t have to be a bad thing. It’ll be tougher but that doesn’t mean we can’t find some benefits along the way.”

“Like what?” Russ gave him a curious, inquisitive look.

“Like … it may bring us even closer.” He took Russ’s hand and brought his palm to his lips. “It may deepen our relationship further.”

“I think going into this with our eyes wide open is our best chance of success. We need our relationship to stay solid so we can give whoever we bring into our lives the best, most stable home we can. Which means working together to solve problems.”

“Hey that’s not just a reminder for you,” Stephen said gently. “I’ve pushed you away at times too. And I think this will probably bring up a lot of baggage we both have about the ways we were raised.”

“So we can’t let that overwhelm us. Or come between us.”

“Absolutely.” Russ hesitated. “Are you excited about this at all though?”

“About the idea of becoming parents? Yeah, I am,” Stephen said. “I remember how satisfying it was to see Evan grow into himself and he was an adult and only with us for a month and a half. The idea of being able to watch that growth over years in someone who needs it even more … well that’s a challenge I never expected to take on. But I am excited about it.”

“Me too.” Russ grinned. “I am really looking forward to calling my sister and telling her she’ll be Aunt Addie.”

Stephen chuckled. “I look forward to that as well. Jeremy is going to be shocked. That should be fun.”

“We do.” Russ pulled him in for a kiss and Stephen went willingly. “Thank you for making this a very happy Valentine’s Day.”

“You know, if someone had asked me five years ago how I’d feel about making the person I’m married to a father, I would have kindly assured them they were very, very confused,” Stephen said drily.

Russ’s laugh was loud and genuine. “I would imagine.”

“And yet …” Stephen couldn’t quite finish the thought. His heart was too full.

Russ smiled as if he understood. So Stephen leaned in to kiss him again. They had the whole night ahead of them to celebrate this happiness. Why not take the time while they had it?

Their lives were about to change in a very big way. 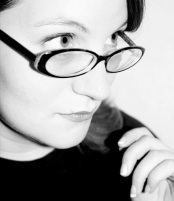 Brigham Vaughn is on the adventure of a lifetime as a full-time author. She devours books at an alarming rate and hasn’t let her short arms and long torso stop her from doing yoga. She makes a killer key lime pie, hates green peppers, and loves wine tasting tours.

A collector of vintage Nancy Drew books and green glassware, she enjoys poking around in antique shops and refinishing thrift store furniture. An avid photographer, she dreams of traveling the world and she can’t wait to discover everything else life has to offer her.

Her books range from short stories to novellas to novels. They explore gay, bisexual, lesbian, and polyamorous romance in contemporary settings.

Enter the Rafflecopter Giveaway for a chance to win  a $20 Amazon gift card. 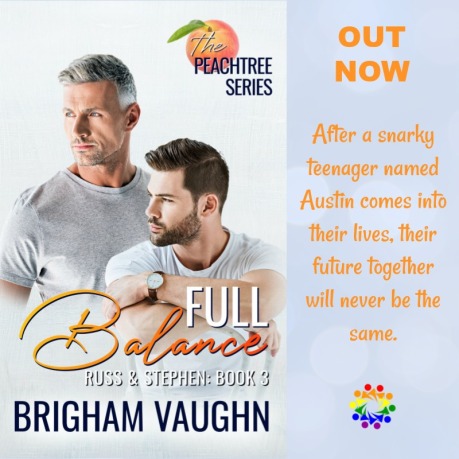