Release Blitz: By The Light Of Dawn by Adrienne Wilder

By The Light Of Dawn | Adrienne Wilder 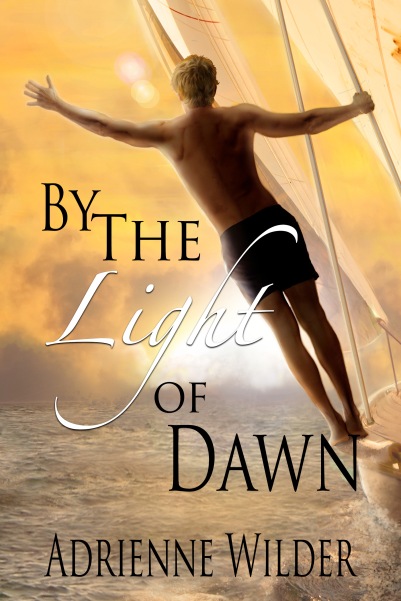 A handmade sailboat helped bring Morgan back to Grant, but he never imagined they would put it in the water.

Then Morgan sees something in the light that sets Grant on a mission to get them to the middle of the ocean. An unknown destination they have to be at when the sun rises.

So important, it could even be a matter of life and death.

By The Light of Dawn happens at the same time The Darkest Hour (Jeff’s story) takes place and contains mild spoilers as well as teasers. The plot points revealed are the same ones that were revealed at the end of In the Absence of Light. 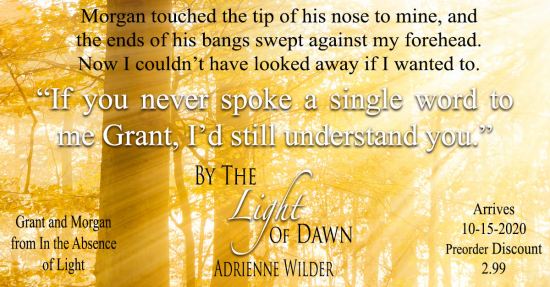 Durstrand: a little town in the middle of nowhere-deep-south, with a place called Toolies. Restaurant by day, bar by night, a single mechanic shop, hardware store, and a drive-in theatre set in the middle of a cow pasture, where they held a town cookout once a year to eat said cows.

And I hated to admit it but apparently letting the cows watch movies did make them taste better.

Durstrand was where I escaped to, where I never planned to stay until I fell in love with one of the most unique people in the world.

The bacon grease popped and kissed the side of my hand. “Damnit.” You’d think I’d learn. Bacon always fought back, particularly early in the morning, when you were still too sleep fogged to defend yourself.

“Turn down the stove and that won’t happen.”
Morgan whisked through the kitchen and out the back door.

Our yellow lab right on his heels. His thick tail knocking the chairs aside, whacking the walls, then the doorway.

Dog, who after almost six months of living with us, still didn’t have a real name. No matter what I suggested, it didn’t fit.

Dog fit because he was a dog and until he was something else, he’d continue to be Dog.

I glared in Morgan’s direction. And just for spite, I didn’t turn down the heat.

I flipped the bacon, cracked the eggs, they sizzled in a second skillet on a back burner.

The bacon popped, and the goddamned droplet hit my right nipple. “Fuck.”

The back door opened, Morgan zipped through the kitchen. “Told you to turn it down, or you could wear a long—” Gone again. The thump, thump of a perpetual happy lab puppy right behind him. Although Dog wasn’t very puppy in appearance. In the past several months he’d gone from a fat-bellied-rolly-polly into a wall of muscle and mass, with jowls that could soak up a gallon of water and redeposit it onto your lap.

A high-pitched beep came from somewhere outside. I’d heard the sound a million times during my years in Chicago working and living in a shipping yard. My life before Durstrand. My life before Morgan Kade. A time when my days were filled with dodging the FBI and designing ways to smuggle high-dollar goods, stolen art, cars, jewelry, across the ocean or just to squirrel them away for some rich person who didn’t want to pay the taxman.

I don’t know why they bothered. It wasn’t like I was cheap.

Honestly, I think cheating Uncle Sam gave them some sort of perverse pleasure. Not that I blame them.

The back-up warning grew louder. I pushed aside the curtain over the sink. A flatbed truck made its way in reverse up the long driveway. I know damn well they weren’t coming for the pickup truck. It was not only paid for, it wasn’t worth a car payment.

Oh, I could have afforded a new car without payments even, but there were some things more important than money that brought me happiness no luxury ever could.

Said happiness raced past again, out the back door.

This time Dog stopped and cocked his head at me.

The truck engine rumbled, and the dog vanished, followed by the screen door slapping the frame.

I parted the curtain again. I was wrong. It wasn’t the standard flatbed truck. A series of ridges created a cradle to keep its load from tilting. A crane rigged with steel cable and pullies lay folded at the edge. I’d seen larger versions transporting yachts at various docks all over the world.

While this truck had all the bells and whistles used for million-dollar vessels, it wouldn’t have been able to haul anything more than thirty-feet.

The sailboat Morgan built was exactly twenty-five and a half. 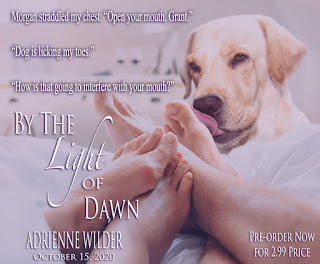 In the Absence of Light 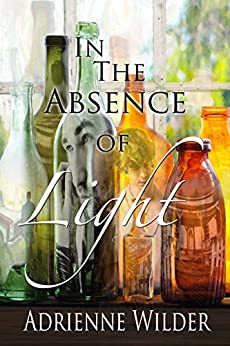 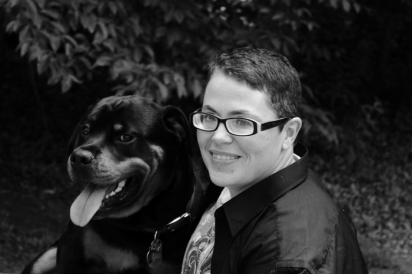 Adrienne Wilder (trans-male) is an author of gay contemporary and speculative fiction and artist of all things monster. Several of his books have been best sellers both nationally and internationally.

He writes original stories with powerful characters and emotion as well as a fast-paced plot.

While his books have a romantic element, they are not traditional romance. And the stories he paints are done outside the lines of traditional genres.

If you’re looking for something different, exciting, and unique, his books are for you.

To enter you need to share the Amazon link anywhere you think readers might be interested. You will need to paste the link into the Rafflecopter below to earn an entry. 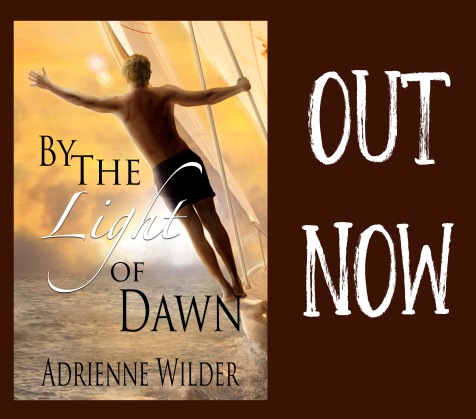