Cover Reveal: A Brush of Blue by V.L. Locey 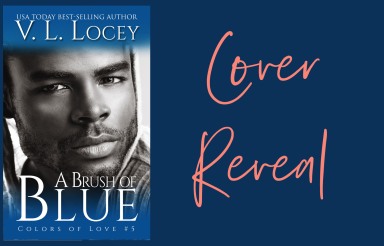 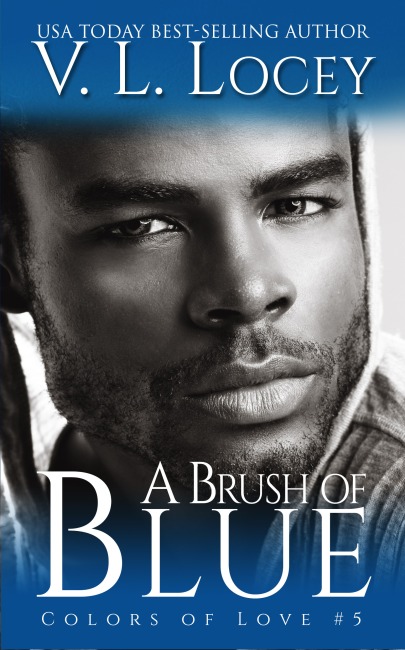 The most difficult of life’s choices might be the one we make when we open our hearts to another.

Landon Reece is the ultimate Manhattan athlete. The elite goalie for the New York Metros is rich, handsome, generous, and purposely single. His life has been a whirlwind of fancy cars, beautiful people, museum galas, and championship rings. Landon now has one year left on his multi-million dollar contract, and the talk around town isn’t good.

Despite carrying his team to the pinnacle of success, the aging goalie is hearing rumors that his contract might not be renewed next season. Hoping to curtail the rumors and show the Metros he still has what it takes, Landon and his agent set up a press tour to hopefully remind the fans—and Metros’ management—just how important Landon is to New York City.

During one of a hundred appearances on the tour, Landon finds himself a guest on the newest and hottest late night talk show in the Big Apple. There he meets Montrell Pittman, leader of the show’s band, A Brush of Blue, and his senses come alive. He resolves to do his best to woo the upbeat, sexy musician who ignites his blood like no other person ever has.

As the two men grow closer, Landon’s ice time shows how happy his new romance is making him. Then a tragedy rocks his world, and Landon finds himself wallowing in despair and in danger of losing the man who might be the only one who can clear his blues away. 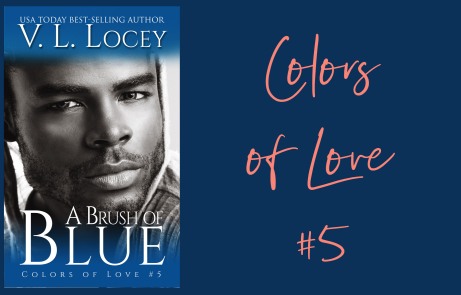