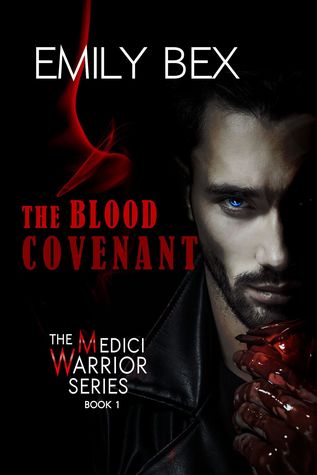 When he met her, he knew how it would end.

Shade Medici, a vampire warrior king and sole male heir to the dynasty, is expected to mate and produce an heir to secure the continuation of the Medici coven.

He’s waited over 500 years for the right mate, and when he meets Kate Reese, his attraction is more than primal – it’s merciless.

Kate is fresh off a broken engagement and reluctant to open her heart, but her hesitations are no match for the unrelenting pursuits of the vampire King. Their passion for each other is searing… and not everyone is happy about it. Namely the ruling Council.

As they fight against deceit, treachery, and those who aim to see their love fail, Shade also struggles to control his impulses as Kate is immersed into his dark and dangerous world, but it’s imperative he prepare her for the changes that will be demanded of her should she choose to bind herself to him through the blood covenant.

All that scorches and glitters isn’t gold, and she quickly learns that falling in love with a vampire King comes at a hefty price.

It may just cost her everything. 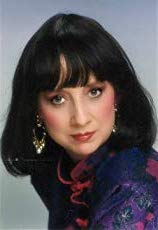 Emily Bex is an avid life-long reader, and a first time writer of the epic six book Medici Warrior Series. As she says, “Why start small?”

She worked for over twenty years in marketing, developing ad campaigns, catalogs, product launches and promotional literature. She figured if she could write creatively about products, then surely she could write something about these characters that were rattling around inside her brain.

She currently lives in Virginia but has used her extensive love of travel, both foreign and domestic, to create the backdrop for her characters to play out their story.