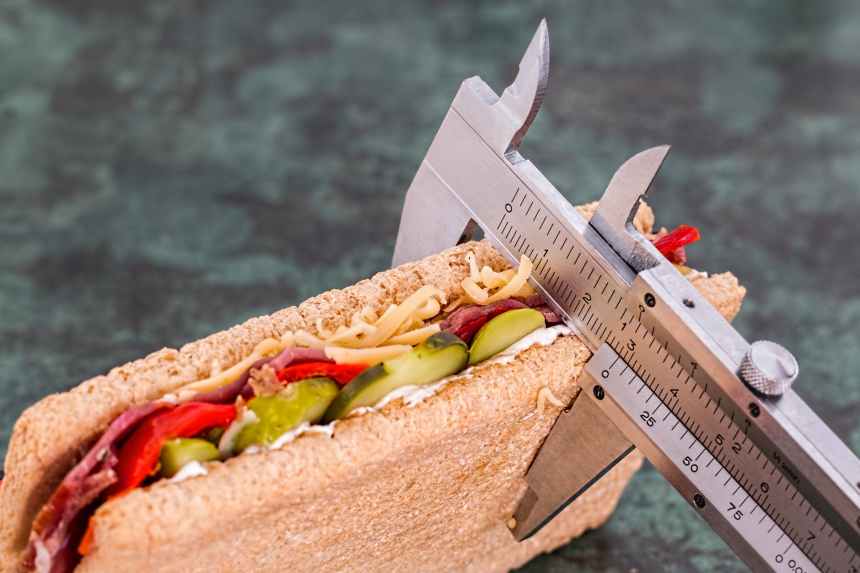 As anyone who’s read my More Me piece knows, 2014 was a catalytic year in which I nearly died – twice – because of Swine Flu and was left paralysed for six months after a five-week induced coma.

During the near nine months I was in hospital, I lost a lot of weight, through being unconscious and nose tube fed and also because I had to learn how to eat all over again and I just really didn’t want to eat and had no appetite.

Unfortunately, during the now three years post discharge, due to being officially disabled and incapable of walking more than 20ft without my right hip displacing and having to do so while in incredible pain throughout my body, I’ve put an awful lot of weight back on.

I’ll be 48 next year so, if I don’t take things in hand now, it’s only going to get worse by the time I hit the big 5-0. But, instead of doing a “diet” as such, I’ve set up an account with MyFitness Pal to start tracking what I’m actually eating.

This gives me a daily calorie target to eat and, if I stick to that, I should lose weight even if I can’t do anything else. It’s an eye opener really to truthfully and honestly track what you’re eating and it’s made me appreciate that I need to look at portion sizes and drink more water!

I’m also hoping I can start regularly going to the local hydro pool which is a 20 minute session in which I can freely move without pain and which I hope will let me tone up while losing weight at the same time.

Unfortunately, I need a carer to come with me to that because I can’t get washed and dressed without aid. In the meantime, I’m trying to find small exercises I can do at home. I have a set of stretching exercises my physios have given me over the past three years, so I’ve been doing those as well as a bit of walking and going up and down the stairs (which is a real trial for me).

I used to walk a lot and I want to reach a point where I can do that again, even if it’s in pain, so that my nearly 10-year-old son has a mother who can be active in some way with him.

So there you have it, a slightly different blog from me today.